Look what I found while cleaning out a closet. I’m pretty sure the 8-track tape player is somewhere in the garage.

A bridge decorated in honor of Larry Monroe, a disc jockey at KUT for many years.

One side of the bridge. Both sides are decorated in this manner. 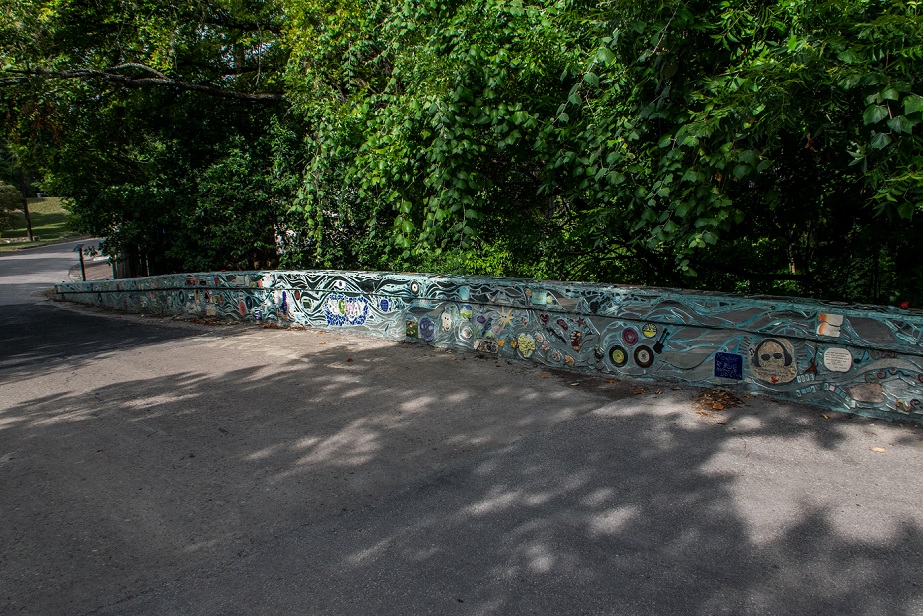 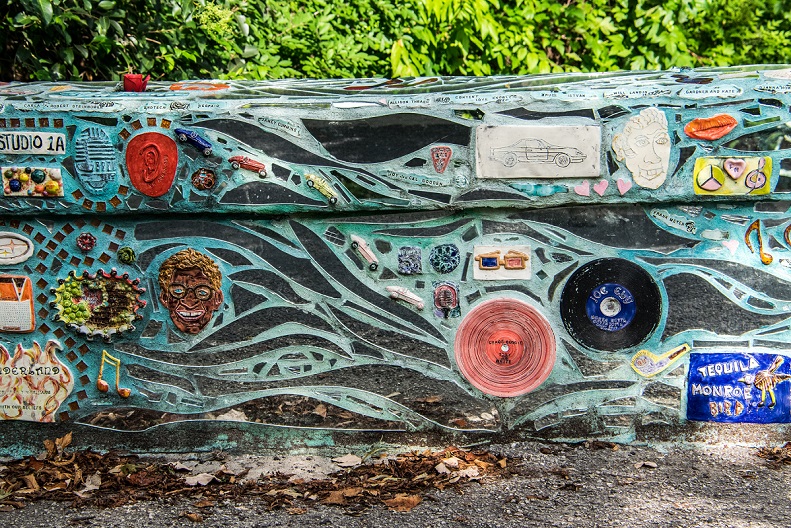 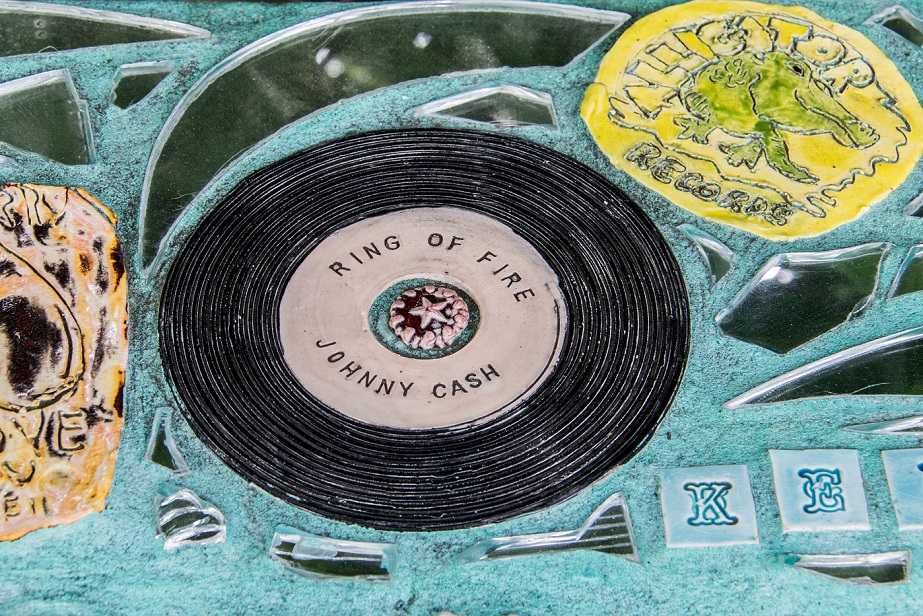 Somehow I chopped off part of the plaque in the photo. Oh, well. 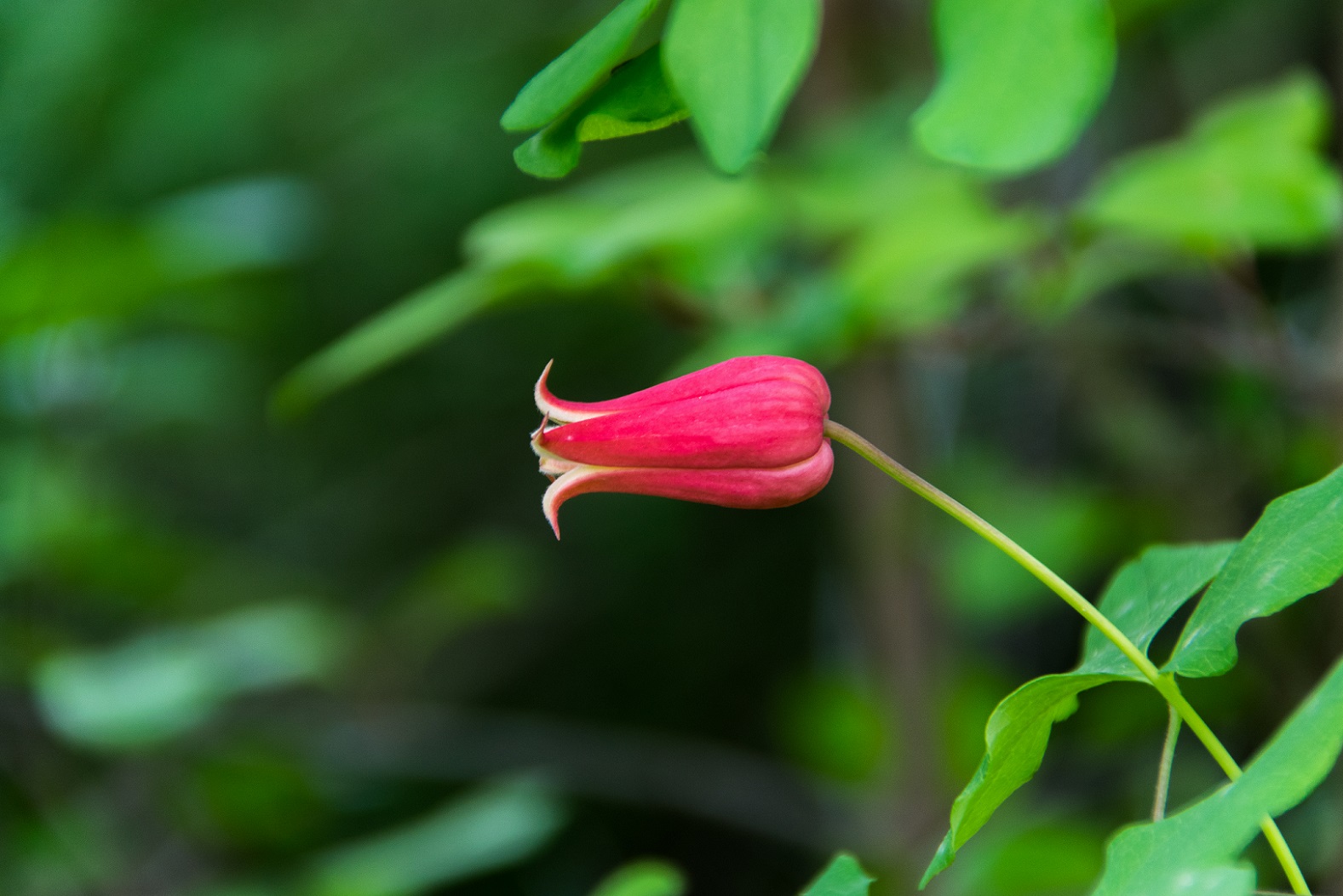 After our hike at Pace Bend Park, we had a picnic lunch and a Christmas carol sing-a-long. Bill brought his guitar and he and Gloria led us in song. It was a cold, grey, dreary day (46 degrees with a wind chill factor), we missed a few turns hiking back and ending up somewhere other than planned, and I had the best time! Good company, good music, good food. It just doesn’t get any better.

This is my first photo edited in Lightroom. I signed up for a photography class that starts in January and using Lightroom is one of the requirements. I watched a few tutorials and chose a photo to work on. Might as well get started, right?

Here is the original photo, one I would never choose to post. 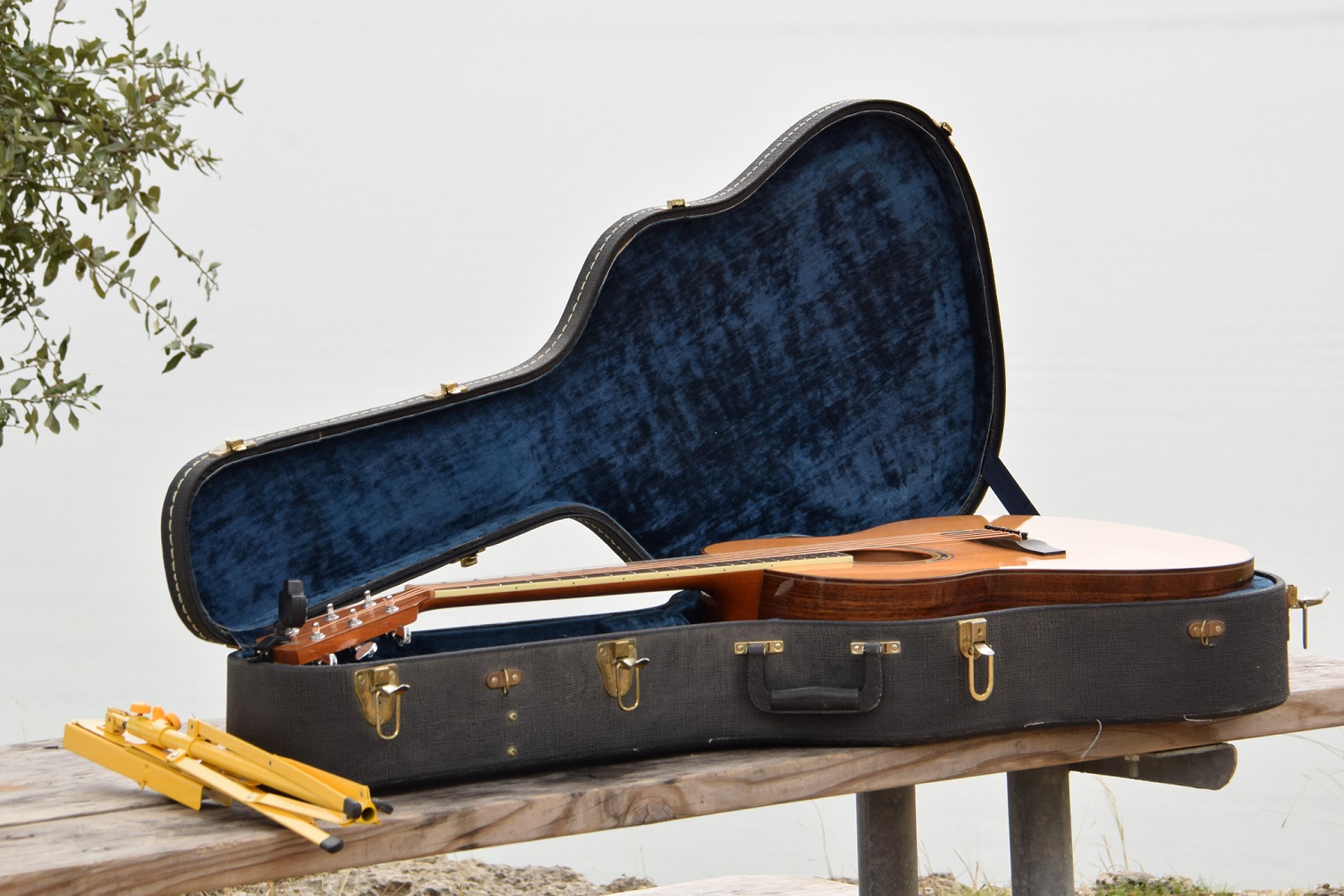 A very grey day with grey-looking water in the background.

Before today, the only editing I’ve done on any photo is to crop it, change it to black and white, or downsize it. Looks as if that is going to change. I am looking forward to learning how to be a better photographer and how to edit photos. 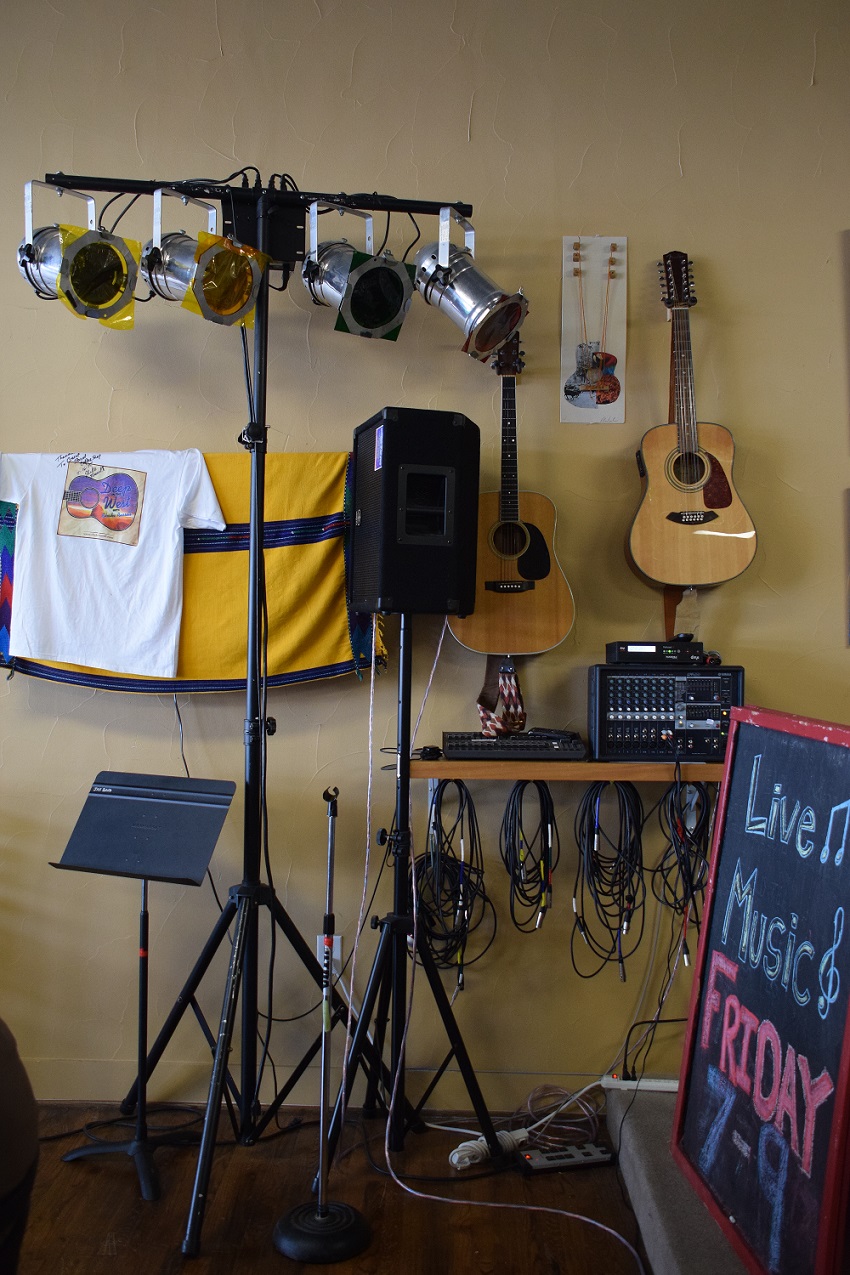 “So what are you going to do after you graduate?” Blech. Carol hated that question. People had been asking her some version of it forever, since she was, like, five.

“What do you want to be when you grow up, little girl?” Really? She was only five years old. Her professional options were limited to characters in cartoons and on cereal boxes. She didn’t know what work was.

If she only had a dollar for each time someone asked her that silly question. Once she started college, they changed it to “What are you going to do after you graduate?” It’s still the same stupid question, from the same stupid people.

Carol refrained from rolling her eyes. “I’m going to start a band.”

“I’m not. Can’t play any instrument.” She baited them.

“Nope. Totally tone deaf. Can’t carry a tune to save my life.”

Carol waited until they paused, unsure of what to ask her next. “But I’m not going to let that stop me. I’ll find a couple of other people who are just as bad at playing their instruments as I am at singing. A guitar player and maybe a keyboardist. We’ll call ourselves The Edith Bunker Band. We will be terrible, me singing off key, the other two out of rhythm and fat fingered. We’ll play some oldies as well as current hits, mangling them as best we can. And having fun. Because having fun is what it’s about, right?”

Uncomfortable with her responses, people started to shift their weight from foot to foot, clearing their throats, looking around for some other young person to corner with their silly questions in hopes of not getting a silly answer in return.

She didn’t let them off so easy. “We’ll play in the early time slot. We won’t keep you up late. Promise you’ll come here us play?” It was only after she extorted a promise of attendance that she let her would-be captors escape.

For the umpteenth time, Carol wondered why so many people kept asking her that one question about the rest of her life and really expecting her to have a definitive answer. In a moment of insight, she thought maybe it was because they were still trying to answer it for themselves.