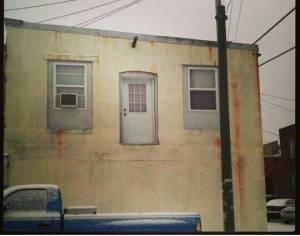 Things Were Looking Up

“Been there, done that,” George’s father, Alvin, said, after he caught George climbing in the bedroom window just before dawn, again. It was all George could do not to roll his eyes; he knew the lectures by heart.

The good news: they were moving and, Alvin said, smiling, one bedroom had a separate entrance that would be George’s.

That’s more like it, George thought, dreaming of telling his friends how he was going to have his own door to come and go as he pleased. No more answering to his old man as to his whereabouts. Things were looking up.

14 thoughts on “Looking Up: Fiction Friday”

This site uses Akismet to reduce spam. Learn how your comment data is processed.